i. The antibacterial effect of carnosic acid showed that it could be used as food preservative because of its inhibitory effect on Staphylococcus aureus, Escherichia coli, Bacillus subtilis and Saccharomyces hensonii.

iii. Other studies have found that carnosic acid can inhibit the proliferation of HL-60 cells, which is expected to become a new drug for the treatment of hematological malignancies, for the treatment of cardiovascular diseases and anti cancer. Kaloustian et al. introduced that carnosic acid and other rosemary extracts have certain therapeutic effects on heart disease and respiratory diseases, antibacterial effects, and can inhibit HIV infection. Ninomiya reported that carnosic acid and rosemary extracts can not only control human body weight by effectively regulating fat absorption, but also can treat inflammation, sore throat pain, indigestion and prevent old age. Dementia, treating diabetes and promoting the production of nerve growth factors, etc. 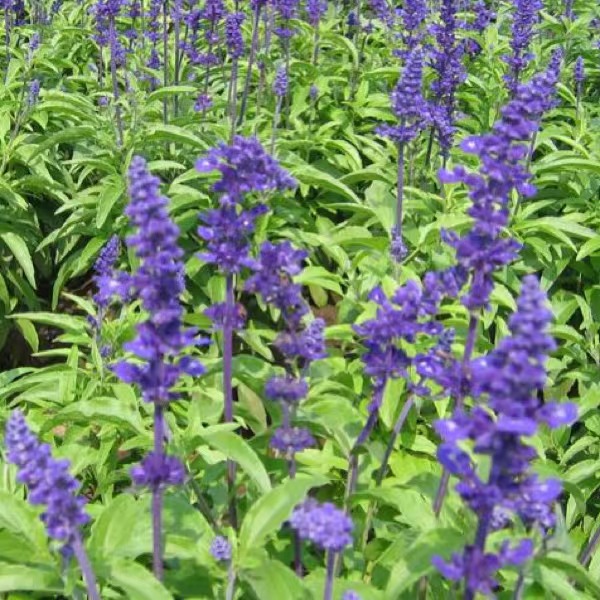 iv. It is widely used as a natural antioxidant in food, functional food, spices and flavorings.

The main role of carnosic acid in cosmetics and skin care products is antioxidant. The risk factor is, relatively safe, can be used with confidence. Generally, it has no effect on pregnant women, carnosic acid does not cause acne. Carnosic acid is suitable for 7 types of skin: oily skin, firm skin, tolerant skin, wrinkled skin, pigmented skin, non-pigmented skin, sensitive skin.

Sage is a very old medicinal plant in Europe. It has been used for more than 1,000 years. The ancient Arabs called it the elixir of life. Later, sage became popular as a spice vegetable. It is mostly used for fragrance, can be made into juice alone or sauce, added to dishes such as curry sauce. It has a strong aroma and suitable for seasoning meat and fish because of its slightly bitter or astringent taste. Italians eat it as a health food, often with bread and butter. Sage contains a very important ingredient that is carnosic acid. Carnoic acid is a phenolic diterpenoid which was originally found in the sage of the Lamiaceae family, and later found in other Lamiaceae plants such as rosemary, clary sage, leaf sage and so on.