What is apple cider vinegar powder?

What is apple cider vinegar powder used for?

Beauty effect. Fruit vinegar not only has health care function, but also can eliminate the accumulation of excessive carbonic acid water in human body, relieve fatigue and replenish energy. The most important is to reduce weight, beauty, beauty and other effects, relevant people found that often drinking apple cider vinegar can maintain skin health, can maintain fitness.

Weight loss. There are apple cider vinegar manufacturers claim that AIDS in digestion, but also in the body's best conditions for weight loss, so that the body most efficiently absorb nutrients, break down fat and sugar. In Europe and the United States and other countries, apple vinegar weight loss is relatively popular, especially in the form of apple vinegar powder.

The role of health care for the elderly. Japanese scientists found that vinegar in addition to prevent labor disease, in addition to sweating, blood pressure, throat pain, constipation, live muscles and bones, enhance immune function, but also on the rehabilitation of cancer patients has a positive significance. After a period of "vinegar therapy", a lot of people's hypertension came down, angina relief, constipation disappeared, ruddy face, the body is also strong, many patients with cardiovascular diseases really get drugs to achieve the effect. 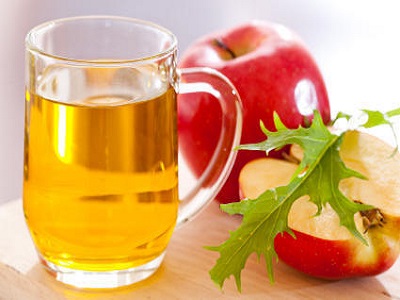 The effect of alcohol elimination. Experiments have proved that after drinking the same amount of alcohol, the blood ethanol content of jealous people is much lower than that of non-jealous people. To better understand this, researchers measured the movement of ethanol in the digestive tract and found that people who were both drinkers and jealous had higher levels of ethanol stored in their stomachs. It can be seen that after vinegar, ethanol stays in the stomach for a long time and will not be quickly absorbed by the human body, so that the highest concentration value of ethanol in the blood is low, and the peak value is also slow, so the reason why vinegar can eliminate wine lies in this. Apple cider vinegar powder or apple cider vinegar contains a variety of organic acids, its action mechanism is similar to drinking general vinegar, has similar effects, but the effect is not strong.

Elimination of fatigue effect. Athletes need to constantly ingest a variety of animal food, so that the environment in the body is acidic, and then maximize the stimulation of body energy, so as to complete the training program. During the training process, the body will produce a large amount of lactic acid, the best way to eliminate fatigue is to drink apple cider vinegar drink to supplement alkaline substances, as soon as the body to reach acid-base balance.

Many people with kidney problems also use apple cider vinegar as a health supplement. Vinegar has a cleansing effect, breaking down fat deposits in the body and preventing urine from becoming too alkaline. It is also sometimes used to treat chronic kidney failure in horses, dogs or cats. Apple cider vinegar can also be added to foods to lower pH levels. If you want to treat this condition with apple cider vinegar, it's best to consult your doctor or veterinarian to make sure it doesn't interact with other medications.

Also known as pyelonephritis, it is a kidney or urinary disease caused by bacteria in the bladder. It often starts as an infection of the kidney or urinary system with E. coli. Drink water with apple cider vinegar to wash away bacteria. In fact, many people believe that drinking a glass of water mixed with apple cider vinegar every day can prevent kidney and urinary tract infections. 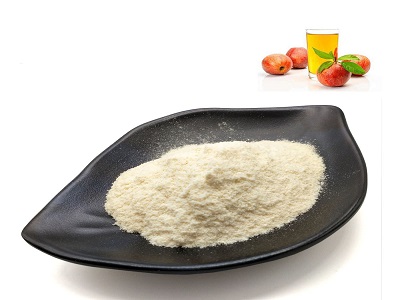 How do you make apple cider vinegar powder?

What are some dry ciders?

It is a fully fermented cider, commonly known as hard cider. Ferment apple juice until its proportion reaches 1.005. It is similar to non-sparkling wine, but contains about 4.5 to 7 percent alcohol by volume, compared to 7 to 14 percent alcohol in wine.

It's ok to drink apple cider vinegar every day because it helps improve digestion, lowers cholesterol levels, strengthens the heart, and lowers blood pressure. Apple cider vinegar can also help maintain normal blood sugar levels and make skin fairer and brighter, but it is not recommended for people with osteoporosis.

Who should not take apple cider vinegar?

For people with stomach diseases and excessive gastric acid secretion, it is best not to drink apple cider vinegar, which will aggravate the condition and is not conducive to recovery. This is an acidic diet. For patients with hypertension, appropriate drinking apple cider vinegar can prevent hypertension, which is rich in vitamins, but also can play an antioxidant role, and can remove free radicals in the body, reduce melanin deposition, the formation of color spots.

Is it better to drink apple cider vinegar powder in the morning or at night?

Apple cider vinegar taste sour, will have a certain gastrointestinal stimulation, so should try to choose to drink after breakfast, so that can resist the cold, especially in the cold winter. 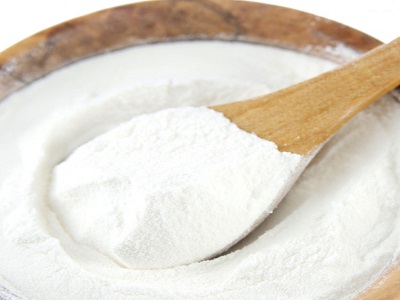 Apple cider vinegar can effectively eliminate fatigue, so drinking it after strenuous exercise will help restore physical strength. After a long time of labor and strenuous exercise, the human body will produce a lot of lactic acid, people will feel particularly tired, such as drinking a small bottle of apple cider vinegar at this time, can promote the recovery of metabolic function, so as to eliminate fatigue.

Apple cider vinegar is made from secondary fermentation, and the weight loss benefits come from fermented apples containing pectin, which helps reduce fat content. Still have, apple vinegar reduces weight "fruit acid element" have 3000-80 million fruit acid molecule, do not enter blood, do not pass liver metabolism, direct action at human body intestinal wall, and the adipose group in food is closely united in union, prevent completely the absorption of the large molecule material such as adipose, polysaccharide, can reduce weight quickly consequently.

How many times should you drink apple cider vinegar to lose weight?

Apple cider vinegar is a miracle weight loss product. Drink a cup every morning, beauty and beauty, at the same time can quickly eliminate excess substances in the body. A cup before lunch helps us digest the greasiness of staple food. A cup before going to bed in the evening can help hypnosis and improve our sleep quality.